The feeling of adventure started before I even set sight on Canada. The flight path was over Greenland and I had a seat on the right side of the plane to get a good view of the ice and icebergs 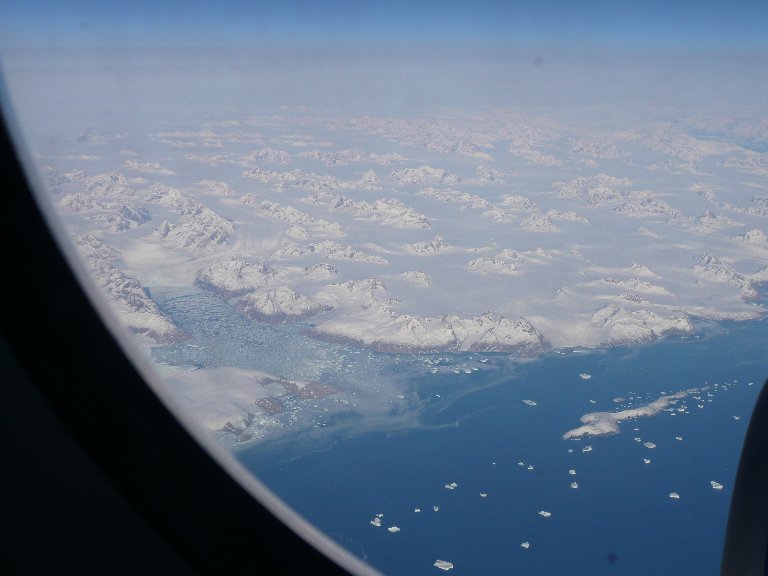 . This reinforced my desire to travel to the Arctic again! After passing Greenland the flight was long but because of the light I didn’t really feel tired despite going straight over to Vancouver Island.

On Vancouver Island I visited family 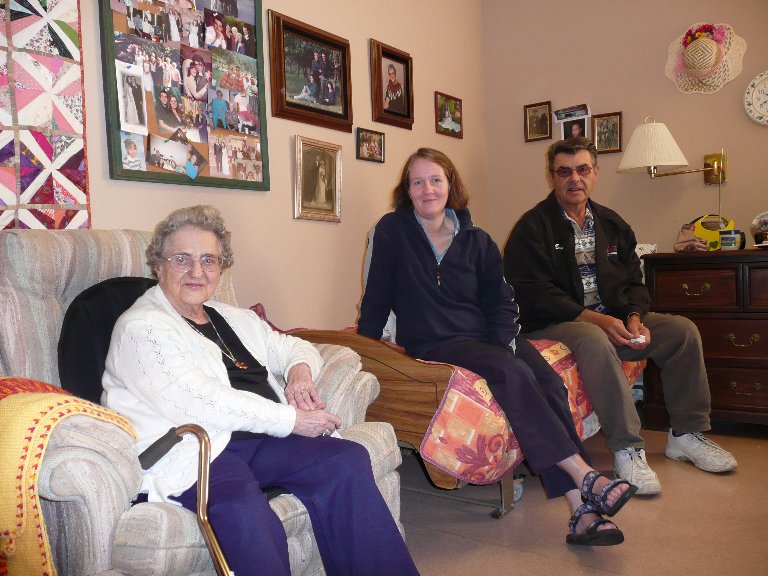 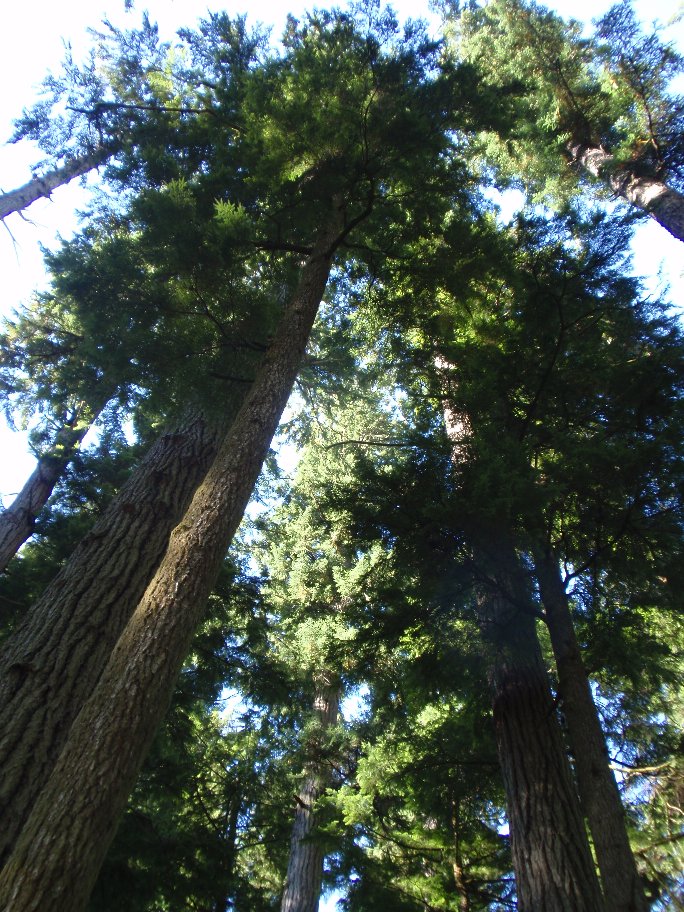 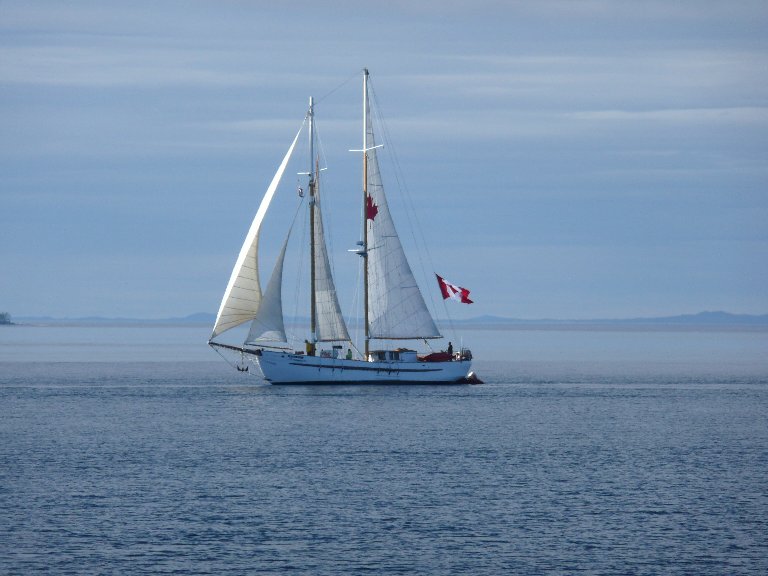 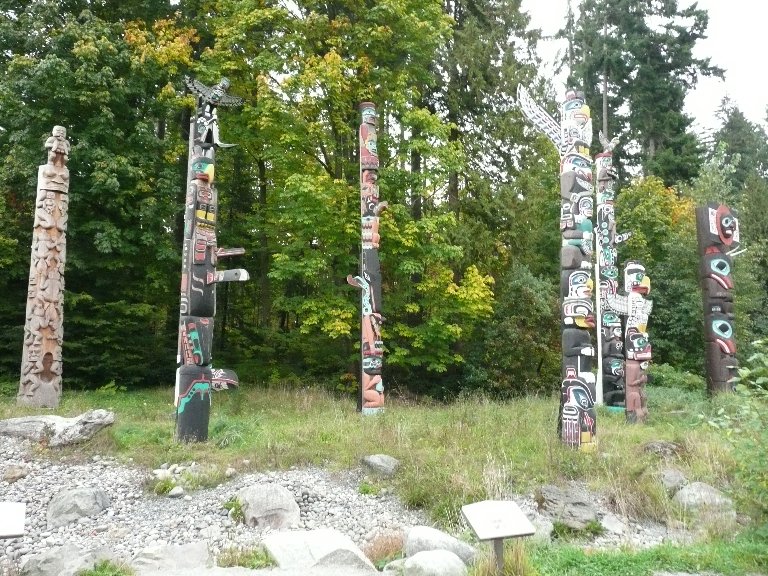 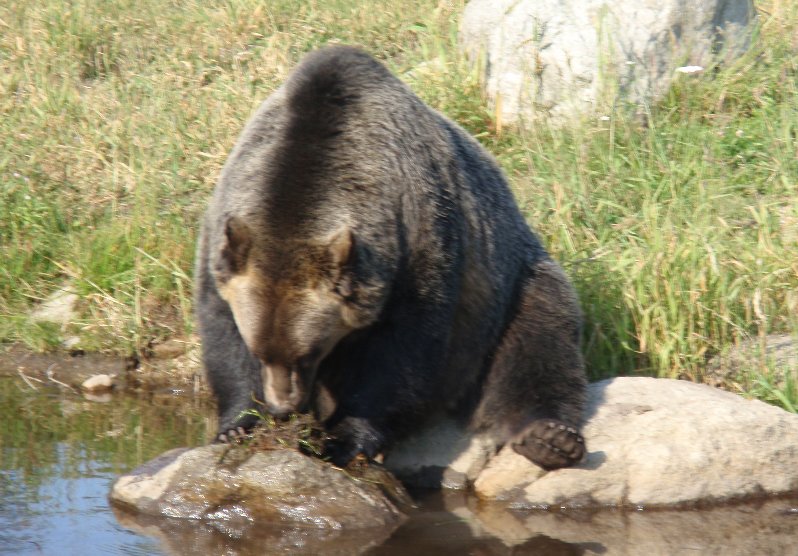 , the harbour lookout tower, and two suspension bridges. Capilano is the bigger touristy one and I went back here because of that 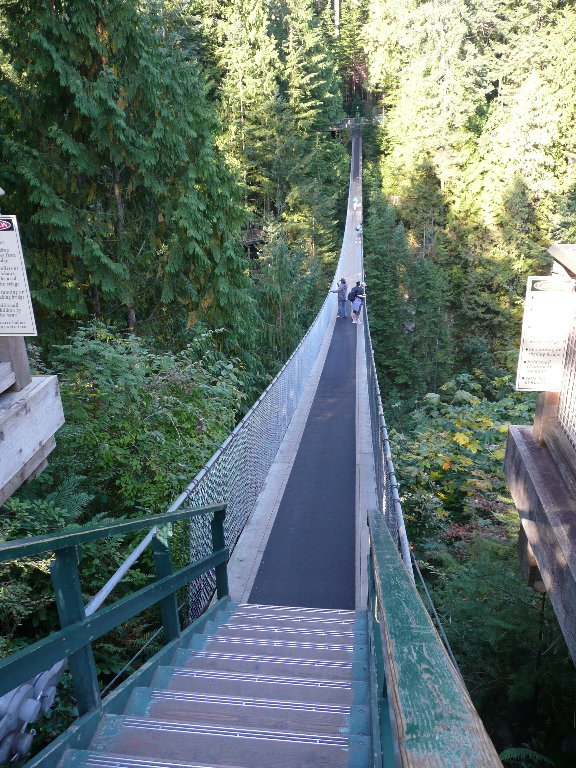 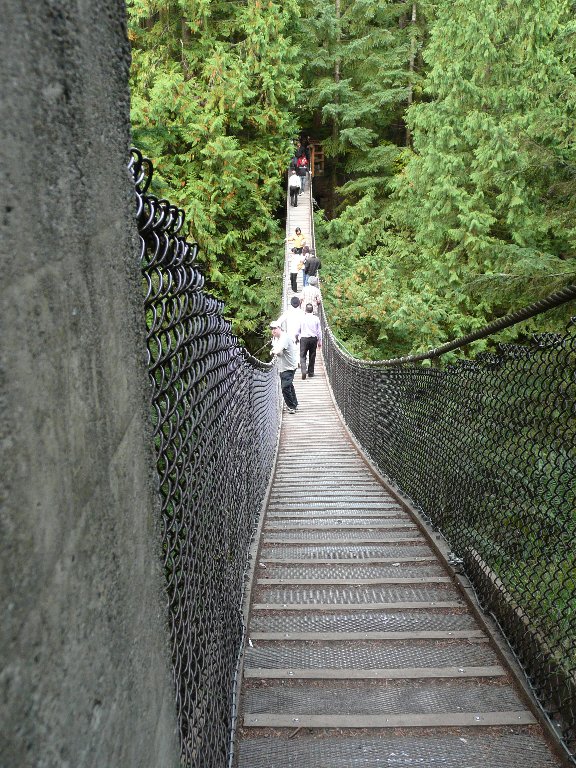 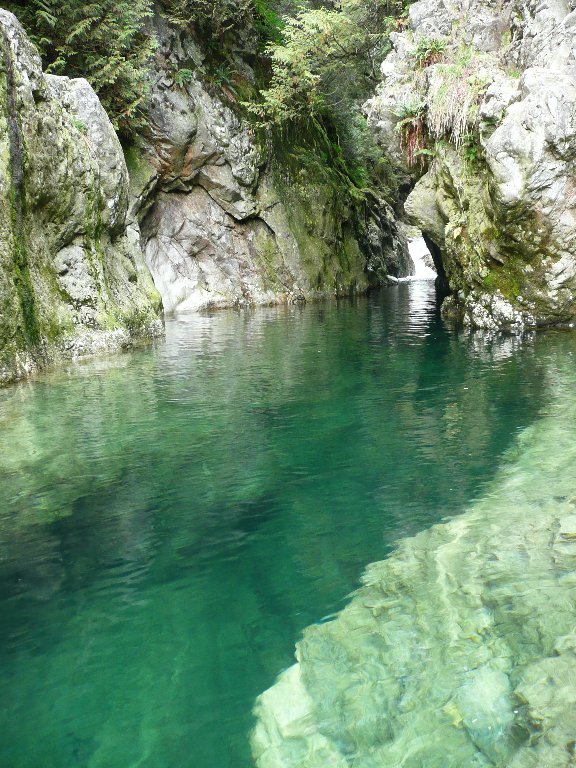 A ride on the Whistler Mountaineer 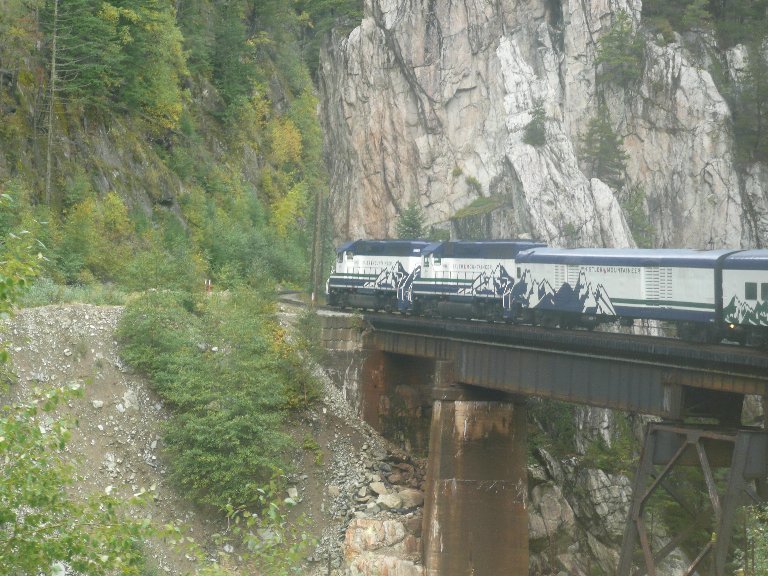 and a wander round Whistler 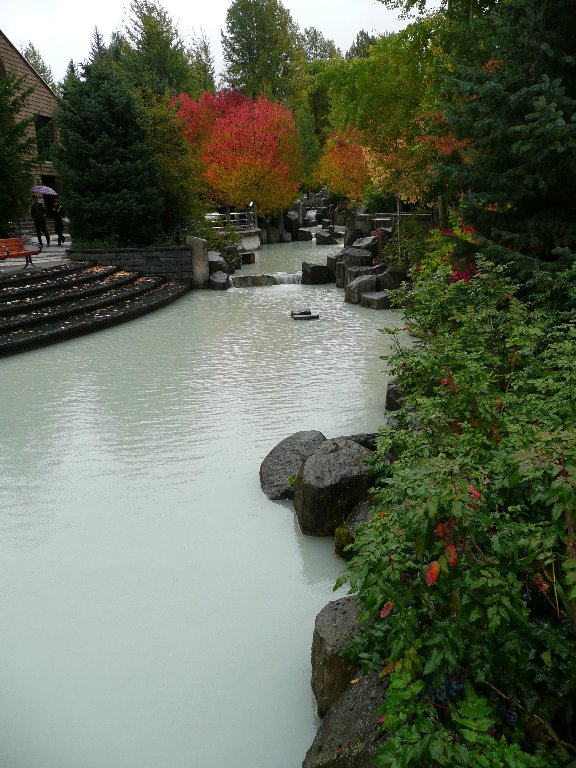 was followed by two days on the Rocky Mountaineer 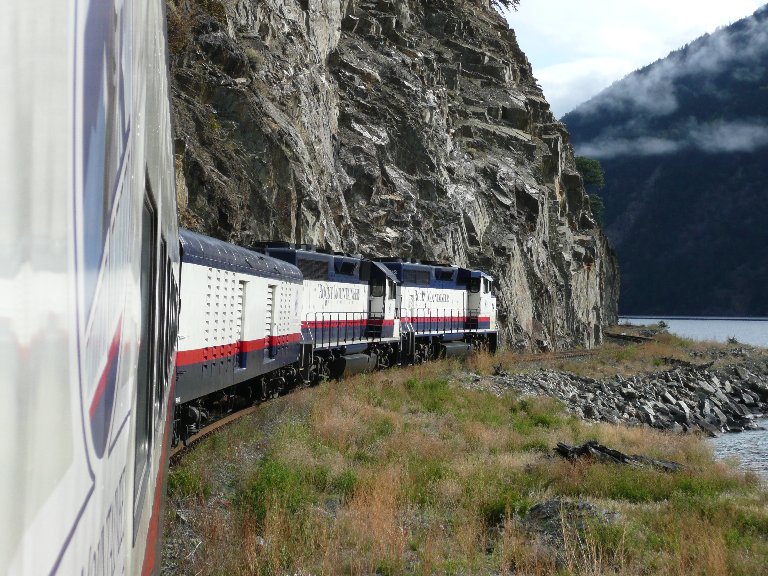 to Quesnel then Jasper. Jasper has some great road crossings 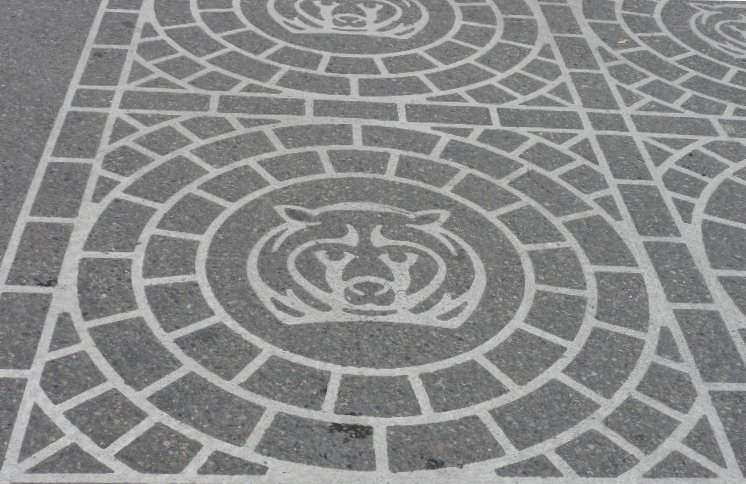 We continued by bus to Lake Louise via Athabasca Falls 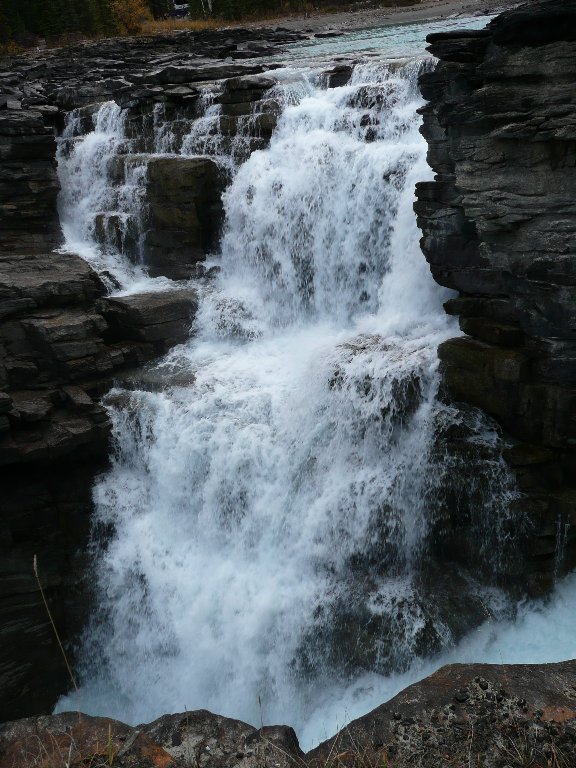 , Bow Lake, the Icefields Parkway and Columbia Icefield base (we couldn’t go on the ice because there was too much snow!!), and Peyto Glacier. Staying in the Fairmont hotel was probably a one-off experience. After a snowy wander around Lake Louise 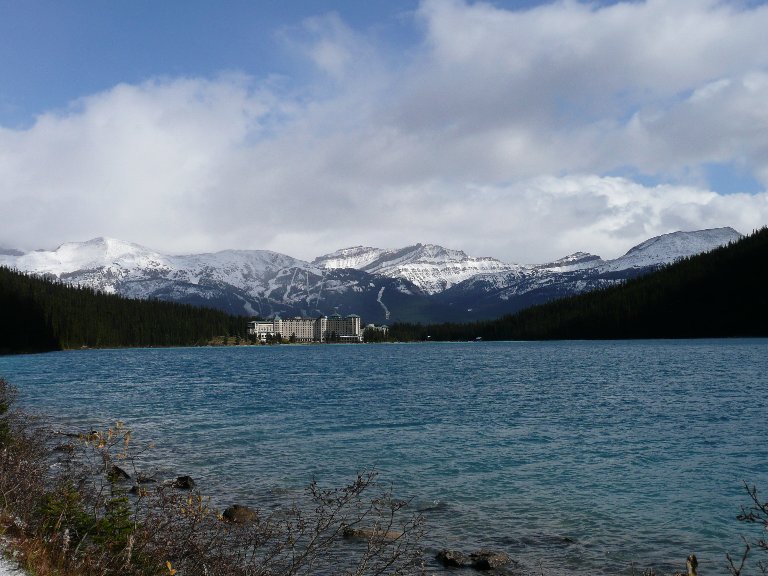 it was time to move on to Banff, We saw a bear in the wild on the way, and stopped at Emerald Lake, Kicking Horse 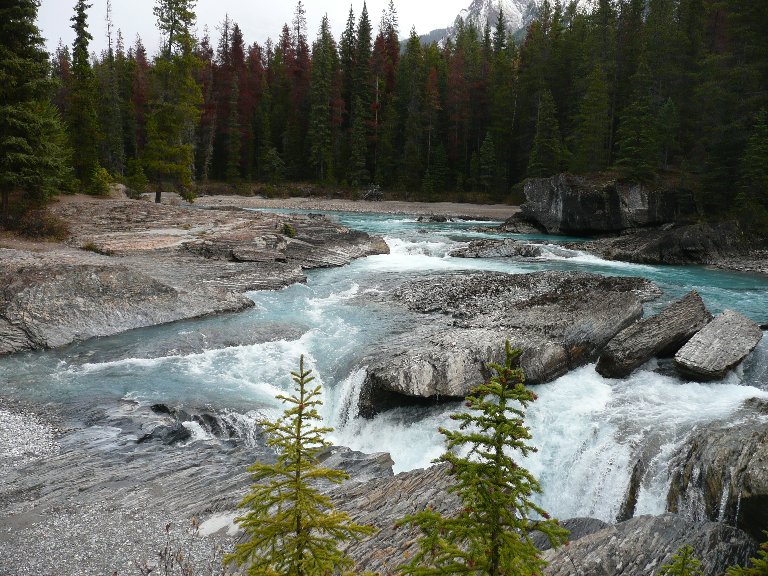 , and the Spiral Tunnels.

The Banff Gondola was a much appreciated way to get ‘up’. On the way to Calgary we stopped at the hoodoos 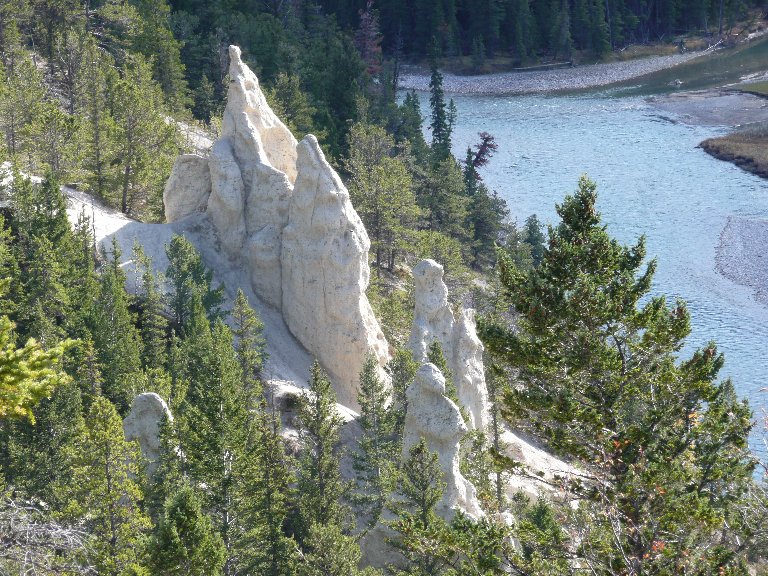 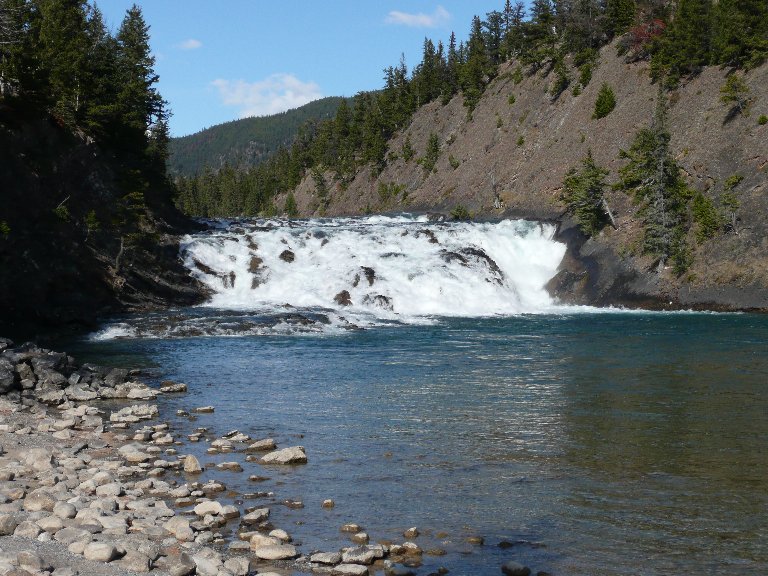 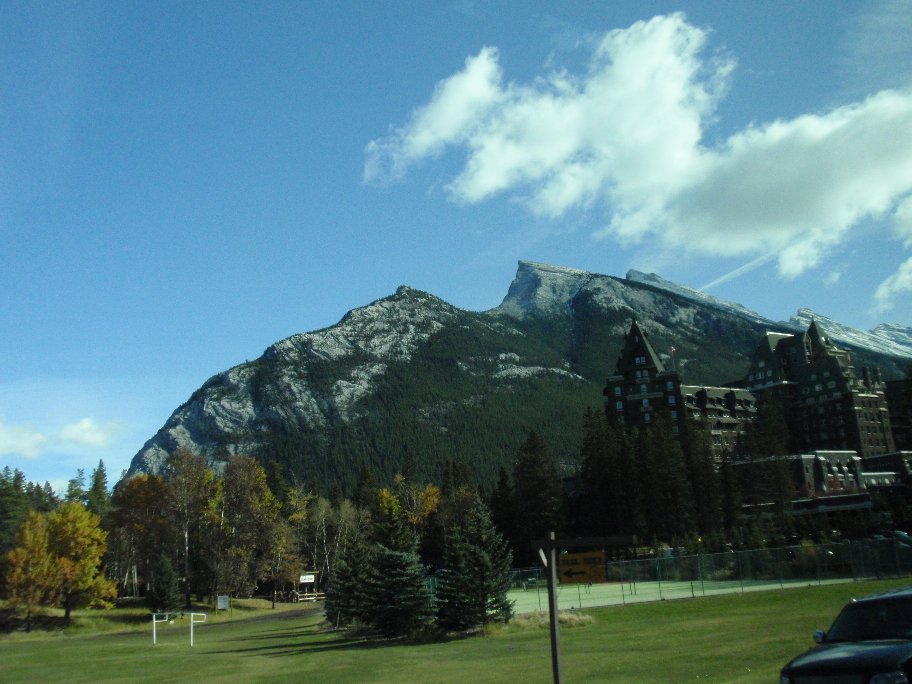 . A herd of elk was by the side of the road.

In Calgary we did the ‘city stuff’, went to the zoo, and visited that branch of the family 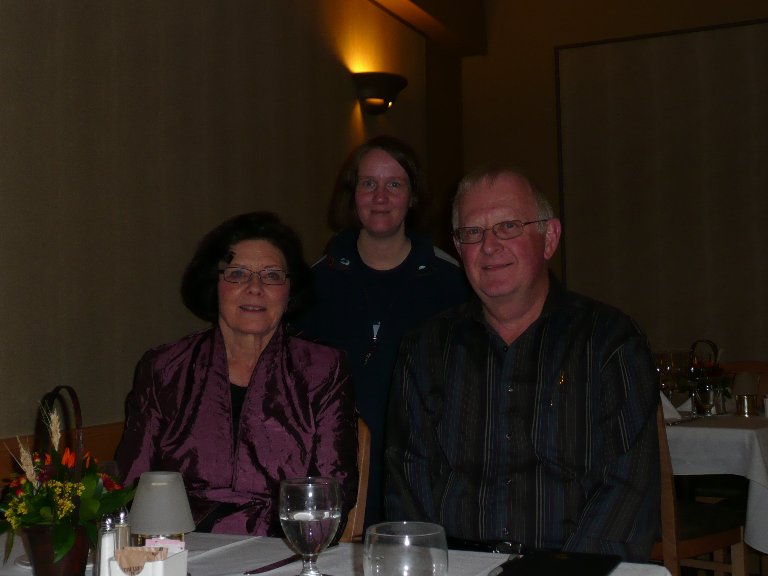