I studied Spanish at secondary school up to A level standard but my only visit to a Spanish speaking country during that time was Mexico. Since then I’ve been to Spanish speaking countries a small number of times. Each time I get on the plane I find random Spanish words start popping in to my head and I start talking to myself in Spanish. I’m sure I’ve forgotten a lot but I’ve always managed to remember enough to hold conversations.

In 2006 I decided a proper Spanish sun holiday was due so off I went to Granada. I was very pleased with myself for managing an easy ski run on the Sierra Nevada.

I thought a little more Spanish sun was required in 2007. I stayed at Finca Arboleda – it had its own pool (cool) and I did some exploring by car. 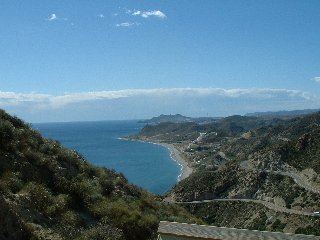 In 2014 I was heading off on an Antarctic adventure but due to a flight change I had to stay in Spain for a night on the way out. I tried to take advantage of this by spending a bit of time looking round Madrid.

For various reasons I needed a break and some sun in 2018 so I went to Gibraltar for a few days. I was amazed at how far I walked day after day without suffering. I was staying just over the border so walked to Spain over the runway most days to get ice cream or other food from the Waitrose equivalent shop. This gave me an excellent view of the rock 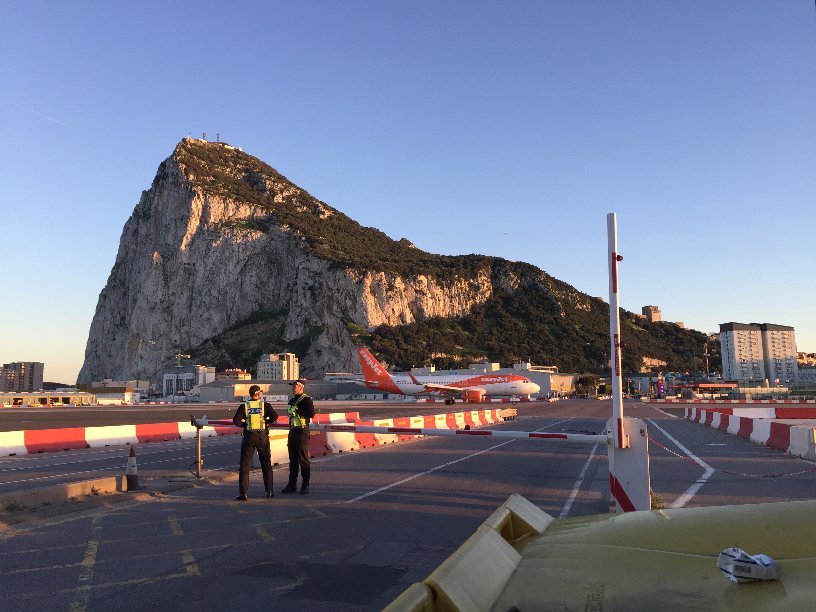 and there was also a quiet beach behind the supermarket. I’d been pre-warned about the apes 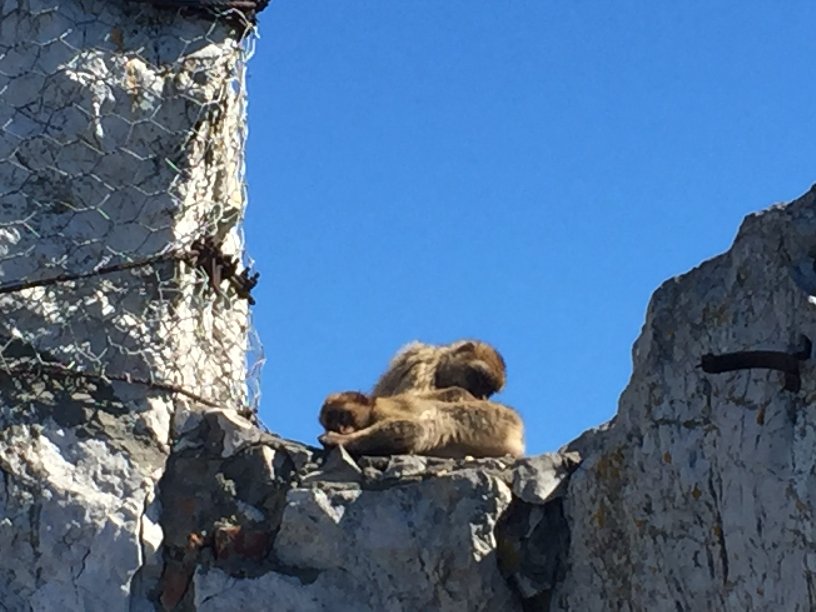 who live on the rock trying to steal things from visitors – they knew I knew their tricks but entertained me with other victims. The beaches are fairly disappointing – the best one has the sand imported! St Michael’s cave was impressive 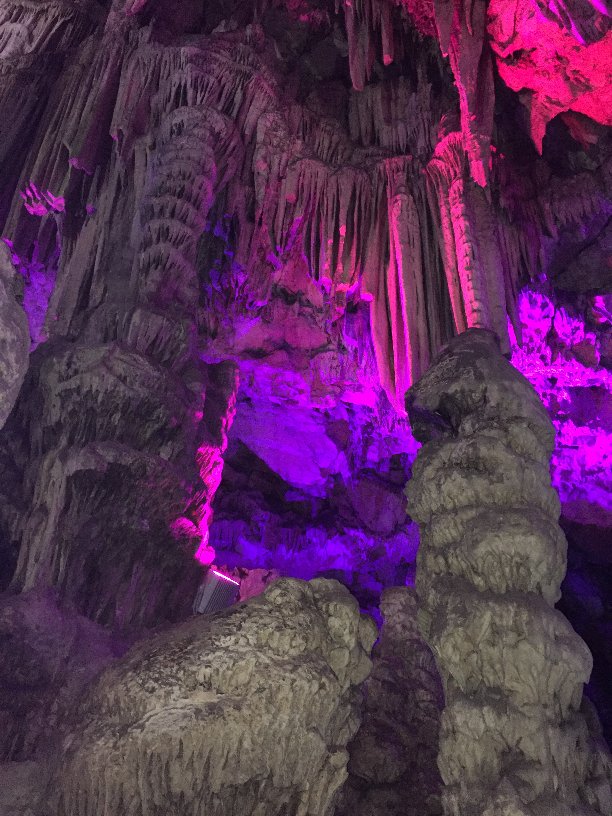 .
While there I got an email from my climbing club saying a member’s friend was taking a tall ship on a Svalbard circumnavigation at quite a reasonable rate and as I had wanted to do that for a while I rashly signed myself up.